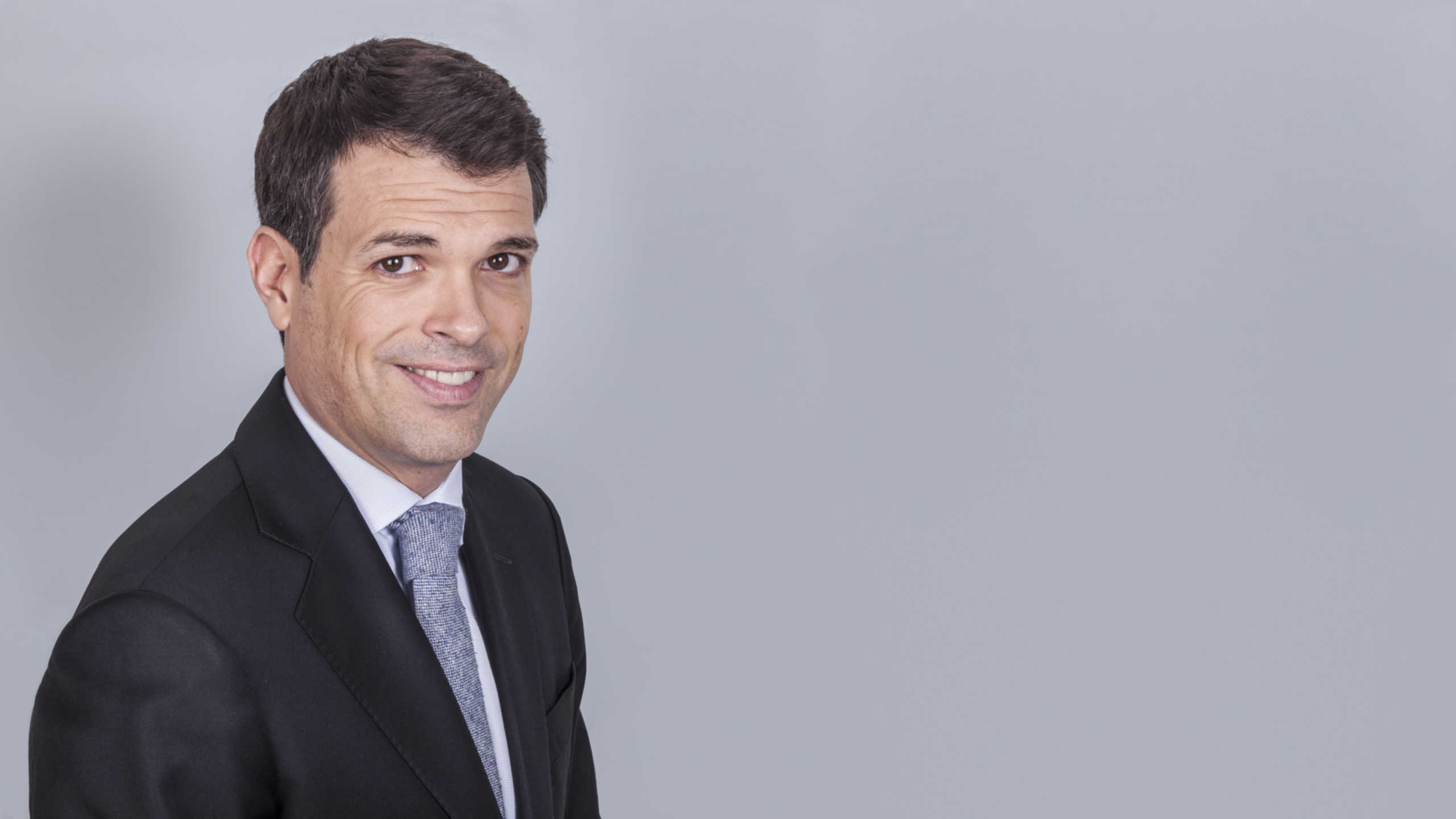 Partner of Pintó Ruiz & Del Valle, he joined the Corporate and Sports Law Department of the firm in 2004, where he worked for three years advising national and foreign companies and sports clubs, players and institutions. He began a new stage in his career in 2007 as Legal Counsel for the Tribunal Arbitral du Sport - Court of Arbitration for Sport (TAS-CAS), based in Lausanne (Switzerland), where he stayed until 2011. During this time, he played an active role in over 400 sports arbitrations as advisor to the Court, drafting arbitration orders and rulings in all areas of sport (football, doping, swimming, tennis, etc.). In 2010, he took part as Counsel of the Ad Hoc Division of the TAS-CAS in Vancouver during the Winter Olympics held there. He returned to Pintó Ruiz del Valle in September 2011 as Partner and Head of the Sports Law Department, where he currently advises a number of operators in the sports market (clubs, players, leagues, associations, etc.) in contractual and statutory matters and where he acts in proceedings with FIFA, TAS-CAS and other international and national institutions relating to sports or commercial sports matters. In 2012 he was appointed as arbitrator of the Spanish Sports Arbitration Court (TEAD) and in 2015 he was appointed as member of the Arbitration Panel for the 35th Edition of the America's Cup of saling. In November 2017 he was appointed member of the Disciplinary Court of the IAAF (International Association of Athletics Federations) and in January 2020 arbitrator of the EBDRC (Euroleague Basketball Dispute Resolution Chamber).

“We are what we repeatedly do. Excellence, then, is not an act but a habit.” (Will Durant)

Cookies make it easier for us to provide you with our services. With the usage of our services you permit us to use cookies.
More information Ok Decline